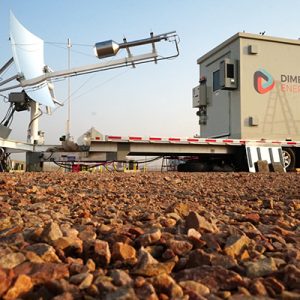 Dimensional Energy was formed through the NEXUS-NY program by introducing two Cornell Professors with complementary technologies to each other, and a pair of entrepreneurs who were committed to doing the legwork of validating the market opportunity. Together their technologies, a bioreactor and a catalyst, could be used to convert CO2 into solar fuels via artificial photosynthesis. After completing that program, they’ve won funding from NSF and Shell Gamechanger, and are now a finalist in the NRG Cosia Carbon X-prize competition. Through the X-prize, they commissioned their first pilot reactor in Wyoming.